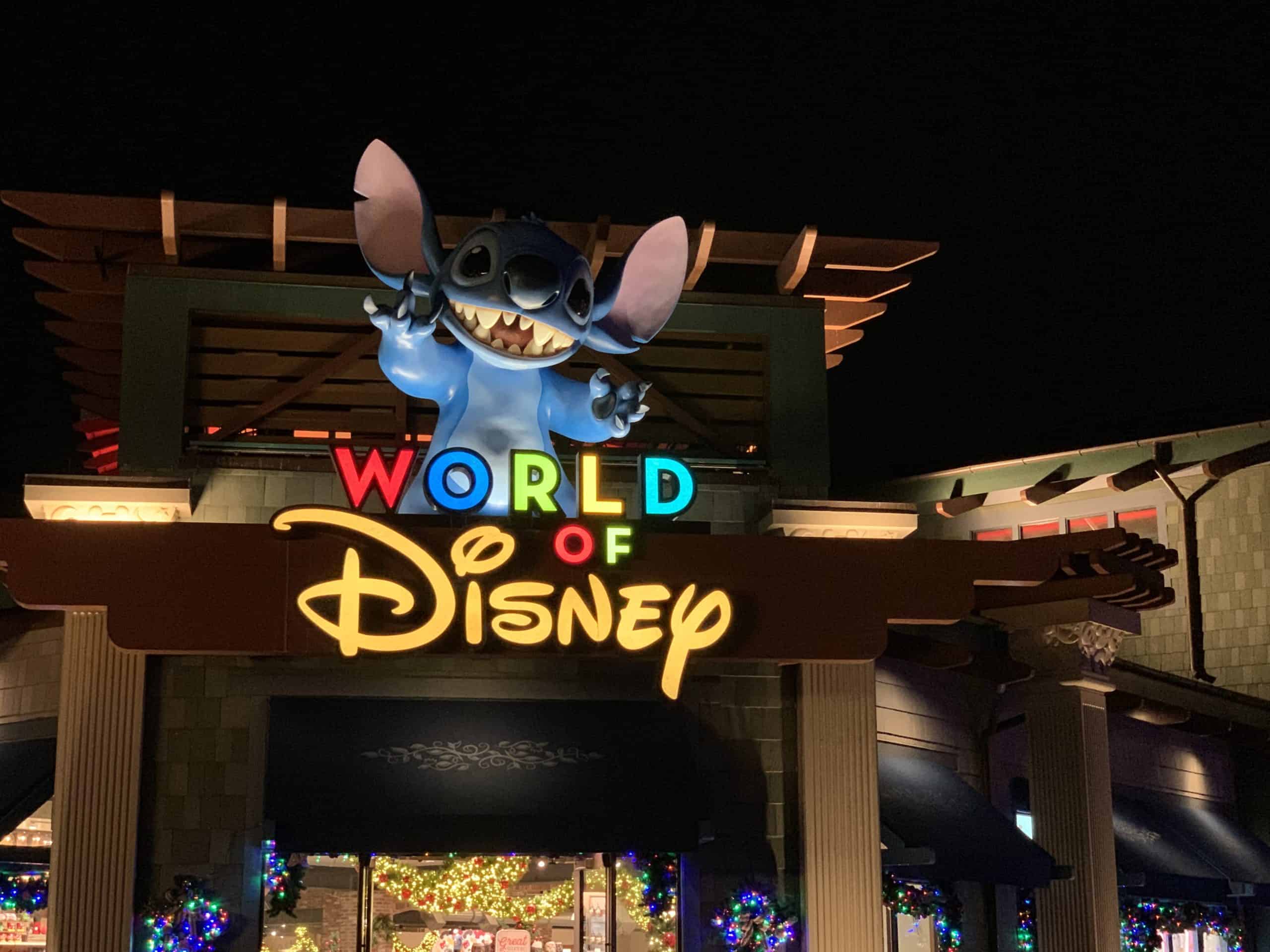 Disney Springs in Orlando, Florida, opened in January of 2001. Contrary to what some may believe, it is not a theme park. Disney Springs offers restaurants and gift shops with entertainment and a few small rides for children.

You don’t need tickets to get into Disney Springs because they make their money with their various shops and restaurants. There are also plenty of fun things to do there that don’t cost money. In this article, you will learn about the real costs of Disney Springs in Orlando and the attractions and experiences you will find there.

Do You Need Tickets for Disney Springs in Orlando?

Because of the name Disney, it is unclear to some if Disney Springs is a theme park or not. Disney Springs is not a theme park; it is Disney destination with gift shops, restaurants, and entertainment. Therefore, you don’t need a yearly pass or any tickets like you do for Walt Disney World parks.

You do have to pay for things like watching shows, eating at restaurants, and buying souvenirs or treats. There are a few attractions that make it similar to a theme park, such as their balloon flight, their train for kids, and a carousel. But there are no roller coasters or large rides at Disney Springs.

Disney Springs has a café or restaurant for almost every type of food you can imagine. With 62 dining venues, there is something for everyone.

Some of their restaurants are listed in the chart below.

When planning your meal on the Disney Springs website, you are able to customize your plan. You can find out if reservations are recommended if you need a group of seven or more people and the price range of the restaurant.

What’s There to Do at Disney Springs?

After you park, you will be eager to check out the attractions in Disney Springs. These attractions include 105 shopping centers, 62 dining venues, and 24 shows and events. During holidays, you can catch special events or treats like Holiday Eats for Christmas. They have a World of Disney store, which sells all your favorite Disney characters.

Some of the more popular attractions at Disney Springs include:

Some of these things have been around since Disney Springs opened. The VOID is a newer attraction and is one of the things that costs an extra fee to enjoy. To get into this VR experience, you will pay about 30 dollars per guest. It is a Star Wars-themed attraction that lasts around 35 minutes.

There are four neighborhoods inside of Disney Springs. They are The Landing, Marketplace, West Side, and The Town Center. The entire destination is made up of roughly 120 acres of land near the shore of Lake Buena Vista.

It originally opened as the Lake Buena Vista Shopping Center but, after a few name changes, it is now called Disney Springs. You can get there by car, bus, boat, or the guest bridge. The docks for boats are near the Marketplace and Landing neighborhoods.

An interesting fact about the attraction is that over 57 thousand bricks used in Disney Springs once belonged to Rollins College, a nearby private university. The bricks are found in the Landing portion of the Disney Springs neighborhoods. The Town Center’s beautiful springs have over 1.2 million gallons of water.

Much like Disney’s theme parks, Disney Springs has hidden Mickeys for those who love finding them. There are two to find: one in a mural and one in a store. You can find more information about Disney Springs on their official website at disneysprings.com

How Much Is Parking at Disney Springs?

When taking a trip to Walt Disney World, you have to pay for parking to get in. Can the same be said about Disney Springs? Parking is free for three hours at Disney Springs when you make a purchase of $20 or more from any Disney Springs valet. Self-parking is completely free, according to Disney Spring’s website.

However, there are time restrictions on the following areas for valet:

You can pay $10 to have preferred parking from 2 pm until 10 pm in the Mango parking lot. Disney Springs also offers to park for those with disabilities in every lot and garage. There are wheelchairs, ECV’s and strollers available for rent next to their bus loop for those who need it.

Disney Springs suggests that their guests arrive an hour early for any event they want to attend. There are signs that indicate which garage or lot is full so that you can save a little time.

Can You Get to Disney World from Disney Springs?

However, there is a shuttle from the parks to Disney Springs that is offered after 4 pm. If you are staying at Walt Disney World resort, you can take buses offered from the hotel to any Disney location.

In the end, you don’t need tickets for Disney Springs, but visiting the springs is not free. You do still need money if you want valet parking or want to take advantage of their shops, restaurants, or entertainment.

Disney Springs is the perfect Disney-themed destination for people who do not want to endure the hustle and bustle of a theme park and would rather relax while watching a show or enjoy some amazing food.