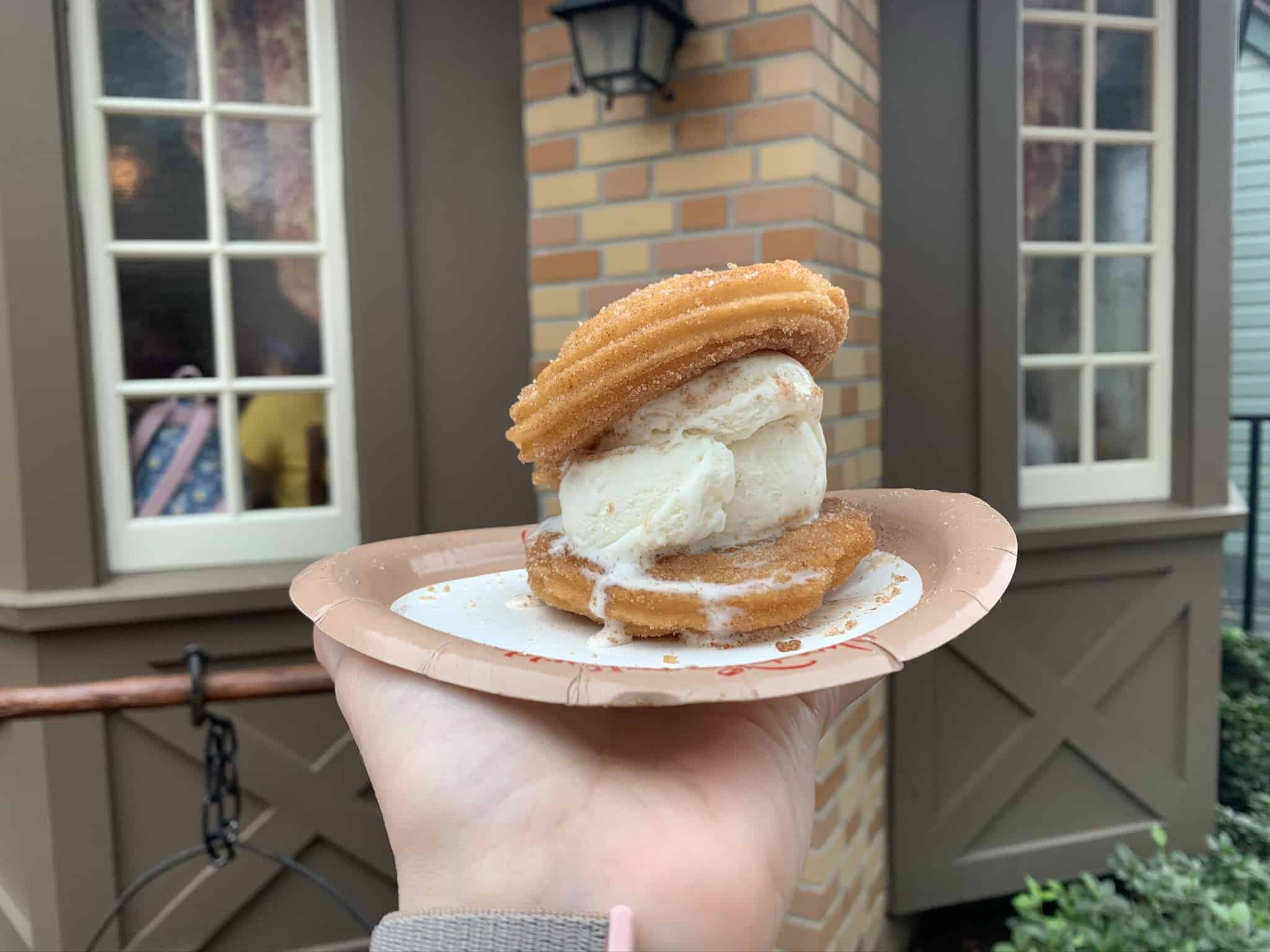 For most people, the goal of signing up for a Disney Dining Plan is convenience and to save money. However, not all snacks at Walt Disney World are made equal. There are some snacks that can maximize your Disney Dining Plan. Others not so much.

So, what snacks will give you a great value on your Disney Dining Plan? One snack credit at Walt Disney World is worth around $5. However, the snacks offered by the Walt Disney Company can vary greatly in price.

I’ve delved deep into the world of snacks at Disney World and picked out some winners. Keep reading to find out when to use cash and when to use snack credits to get maximum total value. This will help you make the most of your Disney Dining Plan.

Read on and get the most value from your Disney World vacation.

How Do I Maximize My Disney Dining Plan?

Snack prices at Disney World vary greatly, ranging from low snack prices of around $2 all the way up to $7.50 and above for speciality international food and tasty treats.

Also, if you use a table service credit to buy a snack or counter service meals, you are losing a lot of money.

On the other hand, if a snack exceeds $5 in price and can be purchased with a snack credit, it is giving you your money’s worth on Disney Dining Plan credits.

What Can You Use Snack Credits On At Disney?

Your Dining Plan snack credits can be redeemed at:

Quick service restaurant locations often have the most extensive snack menu. You can always check restaurant menus or ask a cast member if a particular item is included.

Here are some snacks at Walt Disney World that are snack credit eligible and give you the most bang for your buck if you are on dining plans.

The Dole Whip Float at Aloha Isle in Magic Kingdom and Pineapple Lanai at the Polynesian Village Resort is a great way to use your credits.

But you have to remember that dole whips cost more if you get the ones with fresh pineapple juice. So, if you use a snack credit on Magic Kingdom floats and novelty drinks, be sure to ask for this add-on.

This retails for $6.99 and is well worth a snack credit.

Dig into the freshly made waffle bowl that comes with two scoops of the best ice cream flavors, whipped cream, hot fudge, and a cherry.

The apple blossom sundae at this ice cream parlor was another great pick to maximize snack credits, although I haven’t seen it around lately. It could be because some snacks are available only in the summer months and some in the fall and winter.

The ice cream cookie sandwich at Tamu Tamu in Animal Kingdom is another great pick.

Essentially, as long as you use your Disney World snack credits on ice cream sandwiches or ice cream cookie sandwiches that are over $5 in price, you’re doing good. If you spend it on a single scoop of vanilla ice cream, on the other hand, you’re not maximizing your Dining Plan.

Funnel cakes are available at various locations in the Disney parks. These epic eats can be purchased with a snack credit and offer reasonably good values. Specialty funnel cakes may need more than one dining plan snack credit but are still excellent values.

Other snacks that are a good use of snack credits include the ooey gooey butter cake at Ample Hills Creamery in Disney’s BoardWalk. This soft butter cake is one of my favorite ways to use snack credits on Disney food.

The Scar Cupcake, one of the limited edition specialty cupcakes at Flame Tree Barbecue, is another great way to maximize snack credit use. Remember, not all gourmet cupcakes qualify for purchase with dining plan credits.

While you cannot get a Mickey waffle on your DDP, the French bakery AristoCrepes at Disney Springs offers a delicious strawberry bubble waffle that retails for $8.99 and qualifies for a single snack credit. It is one of the exceptional uses of your DDP in my opinion.

Try it before they start excluding them!

Lastly, the colossal cinnamon roll, which is a big warm cinnamon roll, costs $7.49. This is a few dollars over the $5 limit for maximum value on dining plan snack credits. It is available at Main Street Bakery in Magic Kingdom and Kusafiri Coffee Shop and Bakery in Animal Kingdom.

The freshly baked cookies at these locations (price under $3.50), while delicious, are not such great value.

Both are delicious, available at only a few locations, and make for great use of your snack credits.

At Flame Tree Barbecue, try the pulled pork cheese fries and get the most bang for your buck. Another great option are the Mickey-shaped pretzels. You can get both a pretzel and cheese sauce with just one snack credit.

Remember, your snack credits are not only good for Disney food but also drinks.

Night Blossom, a specialty drink at Pongu Pongu in Disney’s Animal Kingdom Park, is a great way to save money with your Disney Dining Plan. It has apple and pear limeade topped off with passion fruit boba balls.

Blue and green milk at the milk stand in Star Wars Land at Disney’s Hollywood Studios are some of the most popular Disney snacks. If you use your snack credits on green or blue milk or other specialty drinks that cost over $7 a cup, you are getting the best value on your Disney Dining Plan.

Another option is the Baby Yoda frappuccino that consists of matcha green tea with a whip of caramel sauce for sweetness.

One more good choice is the Peter Pan float that contains Sprite.

Remember though, anything in a souvenir cup will not be considered snacks.

How to Maximize DDP Snack Credits at Walt Disney World

Here is my insider tip on maximizing your Dining Plan snack credits:

Events like the International Food and Wine Festival at World Showcase usually run from mid-July to mid-November.
These foodie events often have temporary kiosks that sell delectable snacks from around the world with prices as much as $8.

Many times these are eligible snacks and can be purchased with Dining Plan credits, especially if you have the Deluxe Dining Plan.

There are increasingly good options in Disney food and exponentially more snacks at the four parks that are not only delicious but maximize your Disney Dining Plan snack credits.

Tell us in the comments below if you find one or several other items worth paying attention to.