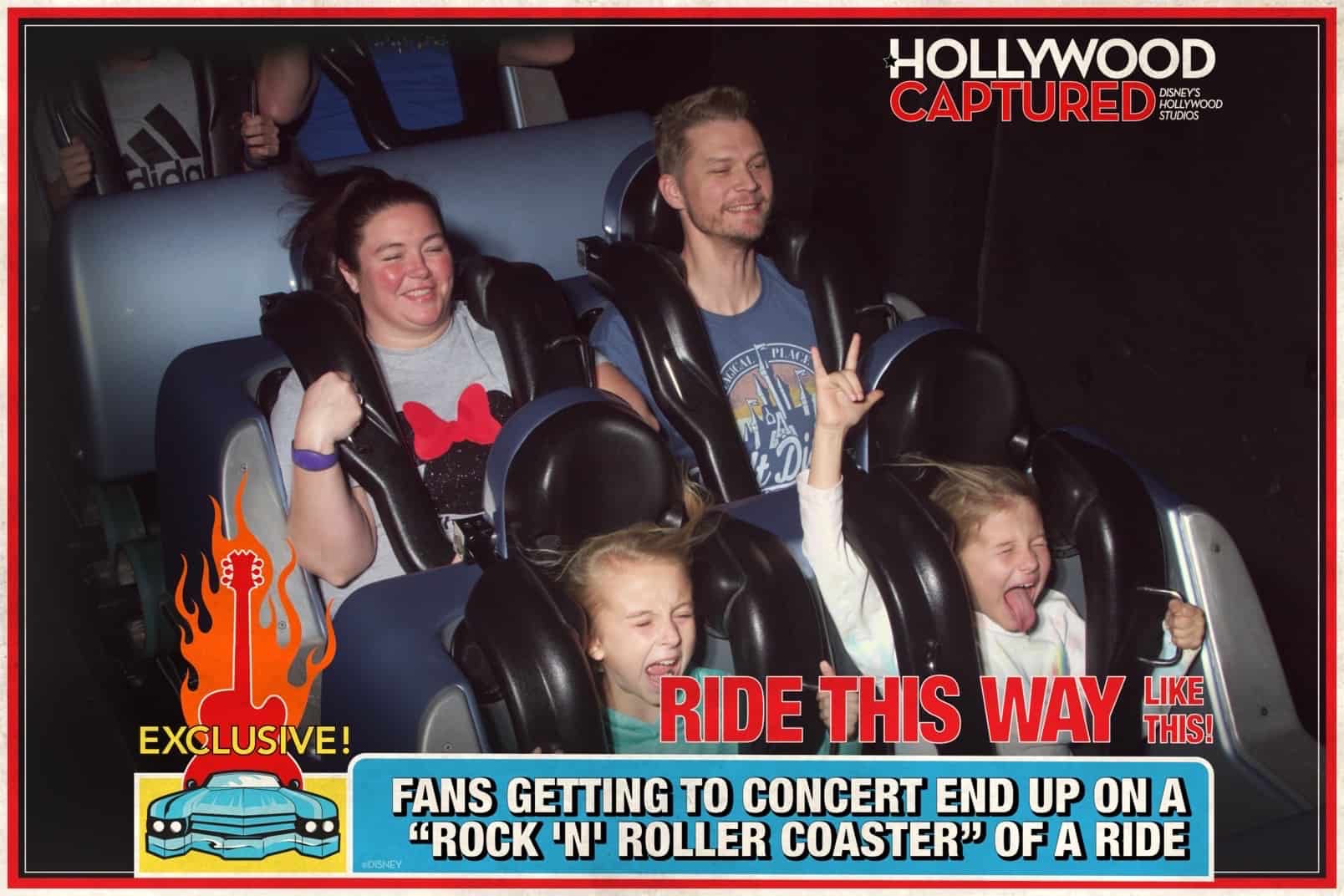 Walt Disney World is a family-friendly destination with attractions for all age groups. But while twirling in a teacup or taking a leisurely boat ride is just the kind of Disney fun families with young ones love, it’s not everyone’s cup of tea.

If you are an adrenaline junkie, no problem! The Walt Disney Company has you covered.

Come, join me on a tour of the attractions in the Disney parks that will send your pulse racing, give you an instant rush, and bring you face to face with your biggest fear – whether it is heights, drops, or speed!

What Are The Top 10 Fastest Rides At Walt Disney World?

It is the slowest ride on my list today. But speed is not the only thing that draws visitors by the thousands to this ever-popular Disney attraction.

There is a plethora of special effects that give you a real feel of space travel. Nothing can beat zooming past shining stars and planets in your own virtual vehicle amidst the total darkness of Space Mountain with a futuristic soundtrack in the background.

Other rides that reach similar speeds are Primeval Whirl over at Disney’s Animal Kingdom.

What can be more thrilling than racing through an Old West-themed gold mine on a runaway mine train?

With speeds up to 36 MPH, the Big Thunder Mountain Railroad takes guests on a wild runaway train ride!

The theming is on point with dark caverns in an abandoned mine shaft inside a forbidden mountain. The metal clanging overhead, falling boulders, and exploding dynamite effects provide thrill-seekers just the rush they’re craving from thrill rides at Disney World.

This is one attraction where your need for speed will be satisfied, just not in the way you imagined.

Just when you’re starting to think that the ghostly goings-on are all that’s going to happen, the elevator suddenly drops!

And you’re not just in free fall but actually being pulled down to the sound of cables snapping!

The elevator can reach speeds of 39 MPH, and believe me, it’s a different feeling dropping than moving forward at these same speeds. I dare you not to scream!

Classic characters from Briar Patch such as Brer Rabbit, Brer Bear, and Brer Fox in a whimsical world – it’s what you expect at the Walt Disney World Resort.

Add to this a fun ride with a steep drop, and you’ve got yourself an all-time favorite called Splash Mountain. With a max speed of 40 MPH, this is one of the fastest rides at Disney World, although you would never guess from the calmly floating log boats.

My favorite part of this dark ride is the final drop – a great way to cool off in the hot Florida Sun.

This family-friendly roller coaster in Toy Story Land is a great first coaster for little daredevils.

Don’t be fooled by the giant toys in Andy’s backyard that set the backdrop for this attraction. It’s no baby stuff here – there are plenty of thrills on offer.

While there are no big drops, expect to zoom up and down and go around many twists and bends at thrilling speeds. The train reaches speeds of 40 MPH, so it packs quite a punch.

You’re probably expecting to encounter plenty of animals in Disney’s Animal Kingdom. Did you know it’s also home to one of the fastest rides in Disney World?

I’m talking about Expedition Everest, which has a top speed of 50 MPH, perfect for thrill-seekers.

Not only is it one of the most expensive roller coasters ever built, but it is also the tallest attraction at Disney World.

What starts as a peaceful ride into the Himalayan mountains soon turns thrilling as the train plunges over three different drops, including descending backward from a dead end at one point.

The theming is wonderful with Yeti caves and the abominable snowman. The sensation of dropping on a rickety old train track is beyond exciting.

A diamond mine and a rustic mine train set the scene for this family-friendly roller coaster which is one of the most popular fast rides at any Disney theme park.

Guests reach an acceleration of up to 55 MPH when the train is racing down from the peak of the mountain. But as you brace yourself for the steep drop, don’t forget to take in the breathtaking view of Fantasyland from the top of the mountain!

If you want to satisfy your need for speed, Hollywood Studios in Walt Disney World has the most number of thrill rides, over half a dozen to be precise.

The fastest ride in this Disney theme park is the Rock ‘n’ Roller Coaster Starring Aerosmith with a maximum speed of 57 MPH. Guests are treated to an intense combo of speed and rock-and-roll music.

The ride starts as a limousine launches, reaching top speeds in less than 3 seconds.

There are plenty of sharp turns, twists, loops, and bends, all to a soundtrack of classic rockin jams that make you feel like you’re at an Aerosmith concert.

Summit Plummet is the signature attraction at Blizzard Beach, one of the two Disney water parks (the other is Typhoon Lagoon).

It is one of the world’s tallest and fastest water slides. Guests come careening down from a height of 120 feet, reaching speeds of up to 60 MPH!

While EPCOT is known more for its international culture and cuisine, it is home to the fastest ride in Disney World – Test Track – which reaches a top speed of 65 MPH.

Riders board their very own racing car and take it through the motions on a test track with sudden turns and changes in weather conditions.

The finale is where things get exciting, with the cars bursting out from the darkened freeway to an outdoor test track featuring exhilarating 0.6G force turns.

Guardians of the Galaxy: Cosmic Rewind is set to debut at EPCOT in 2022. It’s expected to be one of the longest indoor roller coasters in the world. This is one thrill ride to look out for, but whether it will beat Test Track’s speed record remains to be seen.

According to official Disney information, TRON Lightcycle Power Run will debut at the Magic Kingdom in 2022. This mixed indoor/outer roller coaster will have guests board motorcycles and grab handlebars as they race over the loops of the coaster track.

It’s already operating at Shanghai Disneyland and has a maximum speed of 60 MPH.

The Fastest Ride In Disney World

So, now you know – the fastest ride at Disney World is Test Track at EPCOT with speeds of up to 65 MPH.

This makes it one of the fastest rides anywhere in the world!

Tell me in the comments below which is your favorite fast ride or thrill ride at Walt Disney World. Stay tuned for more fun info on the Disney parks.