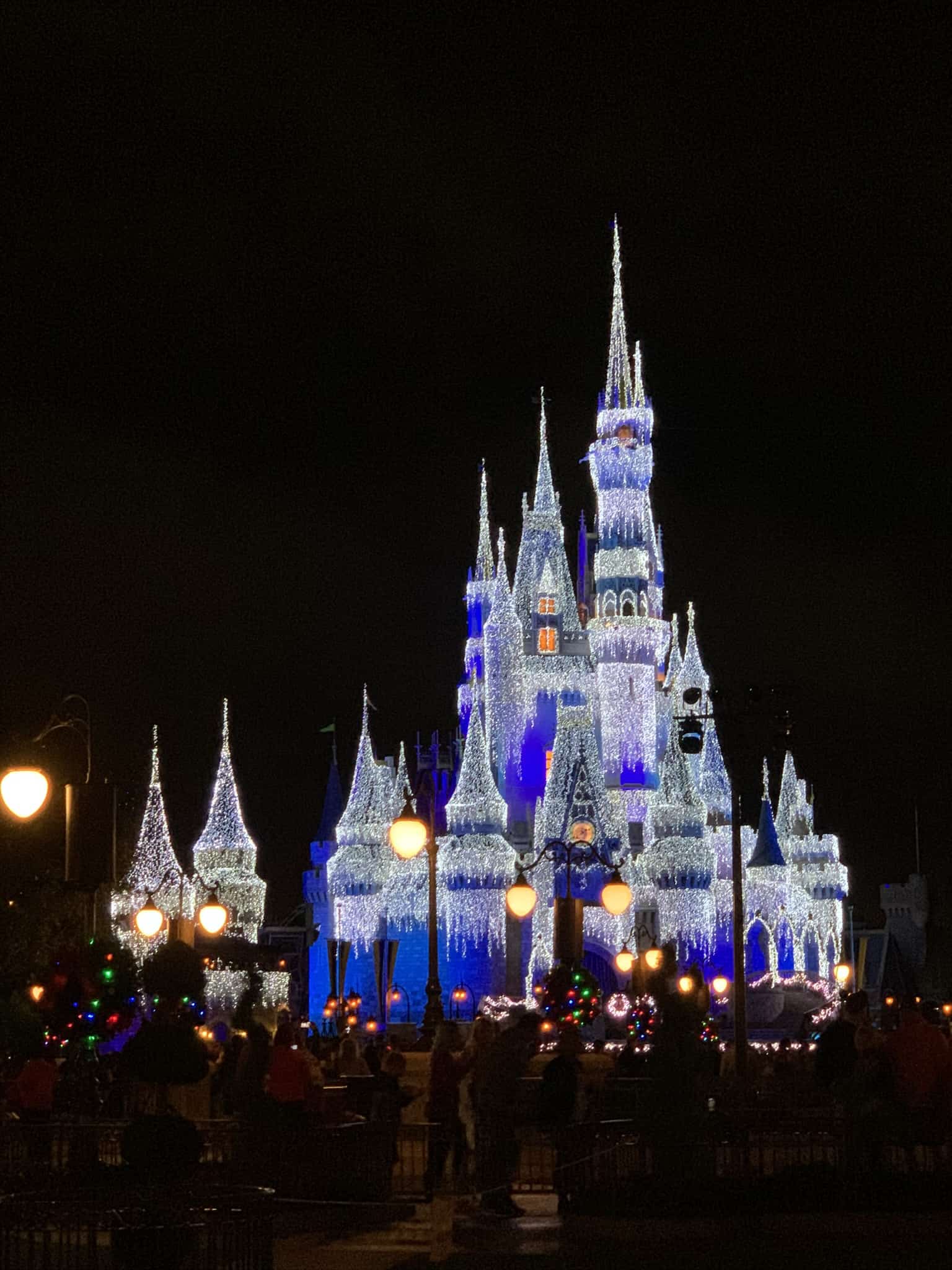 Whenever we plan a Disney World vacation in Florida, we love to spend at least a day or two at the Universal Orlando Resort. The Universal parks are quite different from the Disney parks, but both are certainly enjoyable for the family.

So, how far is Universal Studios from Disney World? Walt Disney World is at a distance of approximately 9 miles from Universal Orlando. The route is pretty straightforward, and the journey time is roughly 15-20 minutes.

Are Disney World and Universal Studios Near Each Other?

Yes, the theme parks developed by the Walt Disney Company in Orlando and Universal Orlando are pretty close to each other.

As mentioned, these two popular resorts are located approximately 9 miles from each other. The travel time between the two is about 20 minutes (this can be more or less depending on traffic).

If you plan on visiting both Disney and Universal, it is not difficult to get from one to the other. This also means you can choose to stay at a Disney resort or at Universal hotels, depending on where you’re getting better hotel deals in Orlando.

How to Get To Universal Studios from Walt Disney World?

For guests staying onsite in Walt Disney World, there are a few different ways to reach Universal Studios.

Keep in mind that while getting around Walt Disney World is easy with free transportation provided by the Walt Disney Company, these services are limited to the Disney theme parks and resorts. They will not transport you to a non-Disney property.

If you have more than one day free during your Disney World vacation, I highly recommend spending some time at Universal Orlando. There are various options for transportation between the two resorts.

Read on to know more.

How To Get From Disney to Universal Without A Car

As noted, Universal and Disney World do not run transport to each other’s resorts.

However, it is not difficult to go from Universal to Disney or vice versa, even if you don’t have a car. Your options will depend on how many people are in your group.

Here are some ride options:

Not only are Uber and Lyft services in Orlando cheaper than taxis, but they are also more convenient.

You can request them last minute through the apps. Many drivers in Orlando drive for both, so many guests like to have both the Uber and Lyft apps to compare prices.

On average, it costs $25 to Uber from Universal Studios to Disney World. It can range from $15 to $35 based on the time of day and surge pricing.

We used Mears Taxi Services to go from Disney’s Magic Kingdom Park to the Wizarding World of Harry Potter at Universal Studios Florida. I paid $55, and I’m guessing this is about the average cost to get from one theme park to another.

I booked the taxi the previous evening, and the taxi was waiting for us at the appointed time and location. The journey took approximately 25 minutes (we did go mid-afternoon when traffic was slow).

The advantage is they will pick you up outside your hotel room. The disadvantage of using a taxi is the cost.

The public transport in Orlando is a hit and miss. I wouldn’t really recommend it, to be honest.

I won’t go into the details of using a public bus to get from the Universal parks and resorts to Disney World because it is complicated and time-consuming. It can take up to an hour and a half to make a journey of fewer than 10 miles.

You are on vacation, and it is just not worth the trouble. There are faster and easier transport options available.

If you want complete control of your day and want to explore Disney World and Universal Orlando at your own pace, then rent-a-car or self-drive is best.

This may also be the cheapest option, depending on the size of your party.

To drive from Disney World to Universal Studios:

However, if you are driving in Orlando, do not forget to factor in parking charges in addition to car rental costs.

Standard parking at Disney theme parks is $25 per day ($30 for oversized vehicles). Preferred parking (closer to the park entrance) is $45-$50 per day, depending on the day and season.

The standard parking price at Universal Orlando is $26 per car per day ($32 for oversized vehicles).

Is There A Shuttle Service From Disney To Universal?

Both Universal Orlando and Walt Disney World have free shuttle services between their various theme parks and resorts, but not between the two resorts. It’s unfortunate, but they are direct competitors!

The internal shuttles at both Disney and Universal typically run every 15-20 minutes. Buses depart from every Universal and Disney property.

Many top hotels in Orlando offer a free shuttle service to Disney, Universal, or both.

Multiple taxi services also offer shuttle services in Orlando. You will share the van with others. With Mears, this service costs $21 per adult and $16 per child (children under 3 ride free).

Shuttles are not the fastest way to get from the Disney parks and resorts to Universal parks or Universal hotels. They pick up other guests and do not take the most direct route. They can also be expensive if you are a large group.

What is the Best Way to Get from Disney World to Universal Studios?

My Verdict – take an Uber!

I think the best option to get from the Disney World Resort to Universal Studios or vice versa is a rideshare like Uber or Lyft. Not only is this the most economical option, but also the quickest way, the easiest, and the most comfortable.

Uber and Lyft are much cheaper than traditional taxis. You have complete control over your journey. The private vehicle is only for you and your family/group (no sharing) — you can just hop in and out at your pick-up address and destination.

Have a great time at the Disney and Universal resorts and attractions in Orlando! Tell us in the comments below how you prefer to travel between the two theme parks.