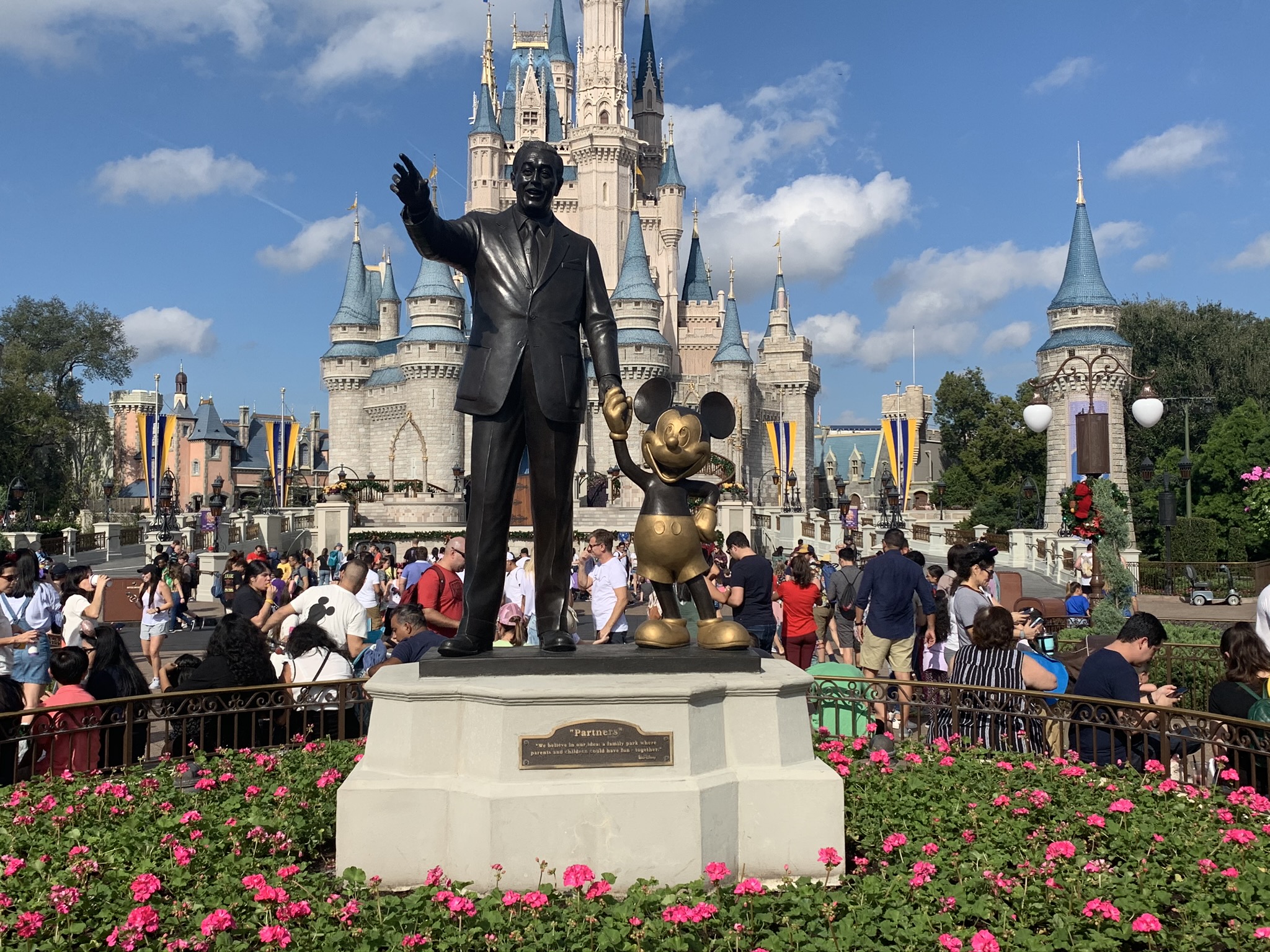 Planning a Disney World vacation can feel overwhelming for many families — there’s so much to see and do. Espeically during the COVID-19 pandemic, Disney fans have had to grabble with additional safety protocols and things like park reservations. But Disney is all about having fun. That’s why they’ve tried to make planning a Disney vacation easy breezy. Say hello to the brand-new Disney Genie Service.

Disney Genie is the free version of a new Disney vacation planning tool. Guests will be able to plan their vacation using the service through a smart phone app. There’s also the option to pay more for fast access to select in-demand rides, so say bye bye to FastPass.

Don’t be confused, we’re going to break it all down for you. FastPass is history and it’s time to forget all the FastPass+ tips and tricks you’ve accumulated over the years. Read on to learn everything there is to know about the new Disney Genie service.

What is Disney Genie?

Disney Genie is a free planning tool from Disney. It is built into the My Disney Experience and Disneyland Park apps.

Disney introduced it this year to help guests make the most of their Disney vacation. The goal is to optimize time spent in the theme parks and make the whole experience more enjoyable.

But how exactly does it work?

How does Disney Genie work?

The premise is simple:

Disney has developed an algorithm that allows Disney Genie to tell guests the estimated wait times for their favorite attractions. This helps people plan their time in the park and develop an itinerary to make the most of their day.

Before arriving at the Magic Kingdom Park, you can log in to Disney Genie and tell the app what you’d like to do. This can include rides, shows, meals, and other fun stuff. The algorithm will do all the hard work for you and lay out an itinerary. This suggested itinerary will minimize waiting times.

In a nutshell, Disney Genie will make sure you spend less time waiting in lines and more time having fun.

Yes! The service can be useful especially because it does the planning for you.

I think it’s definitely worth checking out because Disney Genie might help you skip the longest lines. Disney Genie updates the itinerary throughout the day, so you can be flexible and go with the flow.

The good news is that you don’t have to do what Disney Genie says. It is only a suggestion. You still can go to a show or ride at any time as you wish.

What is Disney Genie+?

The Disney Genie Plus is an optional paid service that has essentially replaced FastPass+. It allows guests to skip the line at select popular attractions and head right to the front of the queue through the Lightning Lane entrance.

How does Disney Genie+ work?

Best of all, guests can select one ride at a time for fast access. There are a total of 40 rides across the four Disney World theme parks that can potentially participate in the Disney Genie+ program.

If you have Park Hopper tickets, Disney Genie+ will give you access to Lightning Lanes in multiple parks.

How much does Disney Genie+ cost?

What are Individual Attraction Selections in Disney Genie+?

There will be an a la carte service for the most in-demand rides, such as Seven Drawfs Mine Train at Magic Kingdom and the Star Wars: Rise of the Resistance.

Each guest can select a maximum of 2 individual attractions for Lightning Lane access. Sad news though, because using this service means you will have to pay an additional fee per ride. The price for the individual selections will depend on the dates.

Also, some rides may not available on the Individual Attraction Selections. We sure hope they will be in the future.

What rides are included in Disney Genie Plus?

Some of the rides included in Disney Genie+ include:

The Disney Genie+ list of rides will look a lot like the FastPass+ rides. I’m guessing Disney won’t do any major construction work to change express lanes, especially with the 50th Anniversary celebrations looming.

The Individual Attraction Selections will be for the rides that tend to have 300+ minute waiting times. The following will most likely be included in this service:

What are Lightning Lanes?

Lightning Lanes are basically FastPass+ lanes. They are express lanes that get you to the front of the queue in a jiffy.

However, unlike FastPass+, Lightning Lanes are not free. To access Lightning Lanes, guests need to pay for Disney Genie+ or pay separately for individual attractions from an a la carte selection.

When can I purchase Disney Genie?

The Disney Genie+ will be available this fall.

Once it’s released, you can purchase Disney Genie+ as early as midnight of the day of your visit to Disney World. The Lightning Lane reservations for specific attractions start at 7 am each day.

Yes, the Disney Genie is free and complimentary for all Disney World guests. It’s a planning tool that will lay out an itinerary for you based on your interests. This itinerary will minimize waiting times.

However, this free service will not include express access to any rides.

To skip the queue at Disney World, you will need to pay extra for Disney Genie+ which costs $15 per person per day. This will give you some extra app experiences as well. You can book one ride at a time for Lightning Lane access.

In addition to this, there is an a la carte selection of the most popular rides that can be reserved on an individual basis. The fee for this is yet to be declared. It will be over and above the Disney Genie+ fee and will depend on dates.

What do you think of the Disney Genie?

I hope that now that you know all about Disney Genie, you can make the most of your Disney World vacation.

Have you tried the service? Did you enjoy using Disney Genie? Tell us how it went!