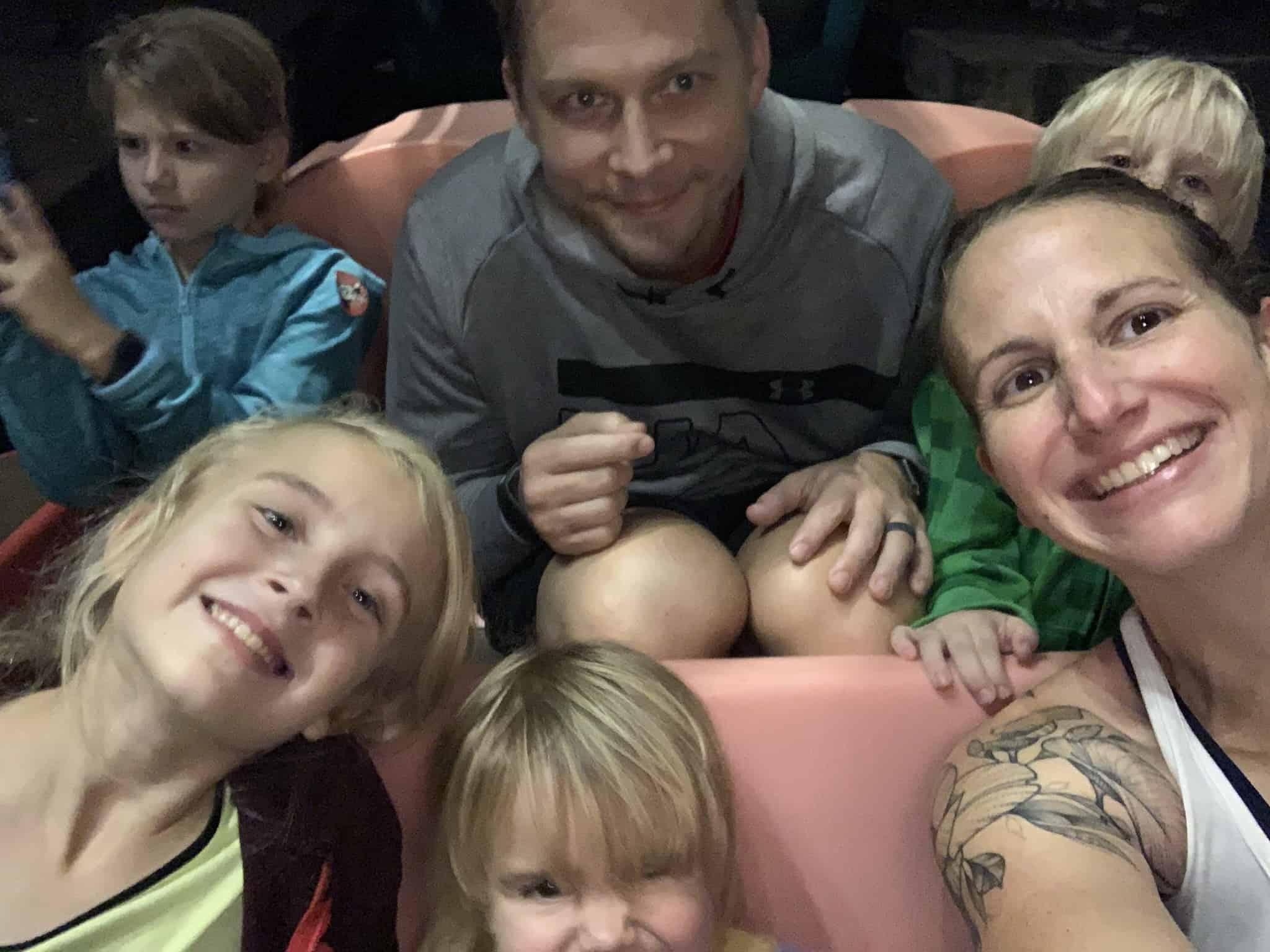 Every few years, Disney implements a new way to make those long lines a bit more bearable. Rider Switch is another way that Disney lets their park-goers cut down on the waiting time, and there are more than enough rides that use Rider Switch to make sure you stay busy for the day.

Which Disney rides have Rider Switch? You have over 13 attractions to choose from when using Rider Switch. This means that there is always something nearby in the park for you to Ride Switch, no matter what part of the park you find yourself in next.

Below, we will list off the rides that you can go on with your Rider Switch, as well as give you a general idea of how it works.

As we said in the above point, you have 13 separate attractions that you can visit using your Rider Switch. These are spread out comfortably across the park, enough for you to increase the chances of you getting on a ride early, but not enough for you to frequently abuse it.

The bulk of the attractions for your Rider Switch will be here. This section of the park houses seven different rides for your pass alone. Here is where you’ll visit Stitch and Snow White, before leaving our orbit in Space Mountain.

The rides you have to select from are:

You won’t have as many attractions to choose from here as you would in the Magical Kingdom, but the rides that do offer Rider Switch are typically hot attractions that see a crowd of people.

This Disney World park has the smallest number of options with Rider Switch, making it the smallest section in the park for Rider Switch. Although it’s probably that this will increase with the new Guardians ride coming soon.

You will get a healthy dose of media here, meaning you won’t stray very far from classic tv shows throughout the ages. Some of these attractions are from shows that Disney has had a hand in, but not as publicly pushed as their more family-oriented content.

Simply put, if you’re an adult, this section of the park features some attractions geared a bit more towards you.

This iconic section has no shortage of Ride Switch attractions, and you’ll constantly be pulled to and from legendary universes from Disney.

What Is Rider Switch?

Rider Switch is an option that is put in place to help all park-goers get the most out of their Disney experience. You or your party may not be able to get on a ride due to height requirements, or for health reasons. This allows a park-goer to stand in line with someone who isn’t able to attend, when the rest of the party that enjoyed the attraction returns, the one waited to go on is able to do so without having to wait in the normal line.

How Do You Use Rider Switch?

Using the Rider Switch is as simple as checking in with any Cast Member at the attraction and informing them of their intended use. Those who are not able to ride will receive a Ride Switch entitlement, which will be redeemed once the party comes back.