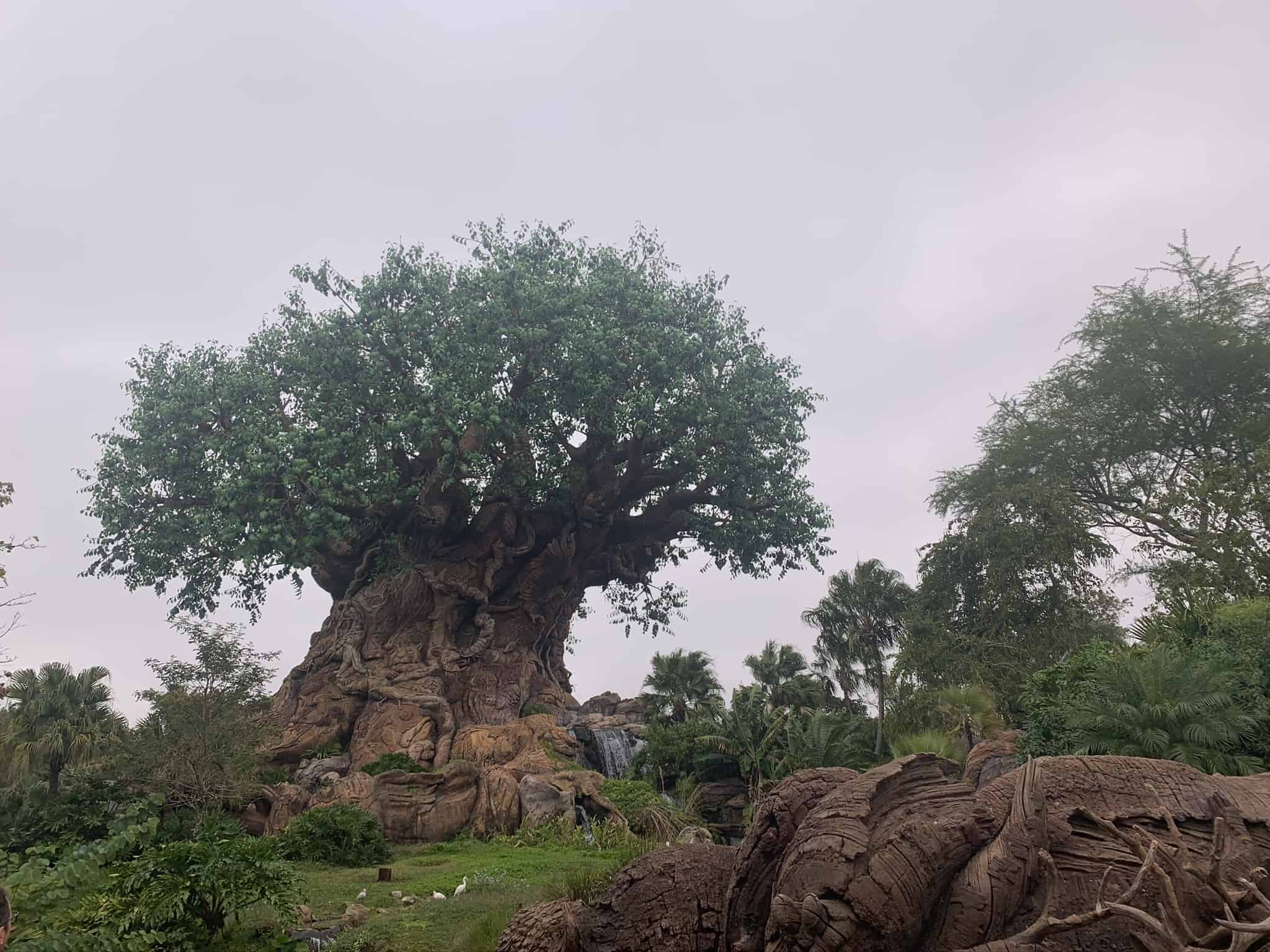 Imagine being able to travel to the savannahs of Africa, the jungles of Asia, and the rainforests of the Amazon all in one day, without ever leaving Orlando. Disney’s Animal Kingdom Theme Park does just that by allowing you to explore our amazing planet and enjoy an unparalleled, immersive wildlife experience. But, why does Animal Kingdom close so early?

But while the star residents of Animal Kingdom have a strict bedtime, it doesn’t mean you cannot enjoy the park, even with the limited opening hours. If you plan your day well, you can make the most of your visit to Disney’s Animal Kingdom and be back in your hotel early evening for some much-needed downtime.

Caring for 10,000 animals is a herculean task

Disney is extremely proud of providing the best-in-class conservation and animal care at all their theme parks, including Animal Kingdom. This 500-acre park opened in 1998 and is staffed by a diverse team of over 1,000 vets, zookeepers, animal care experts, scientists, and ushers who care for roughly 10,000 animals in the Walt Disney Parks and Resorts. Of these, about 2,000 animals from 300 species, including giraffes, lions, and zebra, live in Animal Kingdom. The rest of the animals live throughout Disney World, such as at the Animal Kingdom Lodge, Fort Wilderness, and the Living Seas at Epcot.

The habitats at Animal Kingdom have been designed so that the animals can behave as naturally as possible. This means they require a fair bit of cleaning and maintenance. The park’s top priority is caring for the animals so they remain healthy and continue to thrive. This, unfortunately, means that Animal Kingdom has to close early to visitors so the staff can give the animals the care they need, such as feeding them, taking them in for the night, and performing other tasks like training them or providing health checks and delivering medical care.

If you’d like to take a peek at what goes on behind the scenes at Animal Kingdom, check out the eight-part documentary on Walt Disney World’s Animal Kingdom available on Disney+. It’s an all-encompassing backstage pass to the park. Each episode gives viewers an intimate look at the animals and what is involved in the multifaceted aspects of animal care, engineering, and operations at this popular and beloved park.

Because the opening hours at Animal Kingdom are limited and the park closes early, it’s a good idea to do some research on the rides and attractions before you go. This will allow you to plan your day and include all the attractions you absolutely do not want to miss.

Not only does Animal Kingdom close earlier than other Disney theme parks, but some of the rides and attractions have even further reduced opening times. In other words, not all the attractions open and close with the park. For example, the popular thrill ride Kali River Rapids usually opens late and closes early.

Some of the attraction opening times at Animal Kingdom are listed below. Keep in mind that these can change without notice. There’s no way to predict what the ride opening times will be on any given day, so be sure to check before your visit. The list below will give you a general idea of which attractions tend to open late and/or close early.

An easy way to know the opening times for specific attractions at Animal Kingdom on the day of your visit is to check the My Disney Experience app. You’ll also be able to see the waiting times at each attraction to help you plan your day.

How to maximize one day in Animal Kingdom

The challenge of enjoying Animal Kingdom if you only have one day is that the park is gigantic (it’s five times the size of Magic Kingdom!). Also, some of the rides, such as the Kilimanjaro Safari, take a fair amount of time (20+ minutes). Of course, you also have to factor in waiting times at popular rides and attractions. So, if you want to see it all at Disney’s Animal Kingdom (or most of it) in one day, you need a solid plan. Here are some tips and tricks to help you maximize your experience:

Animal Kingdom closes earlier than other Walt Disney World Parks because the animals have a schedule to follow. But it’s a fantastic park that celebrates the magic of nature, something that’s different from anything else Disney offers. Don’t avoid visiting Animal Kingdom because the park hours are shorter. All that’s needed is a little bit of planning and the entire family can have a great day at Animal Kingdom even though it closes early.