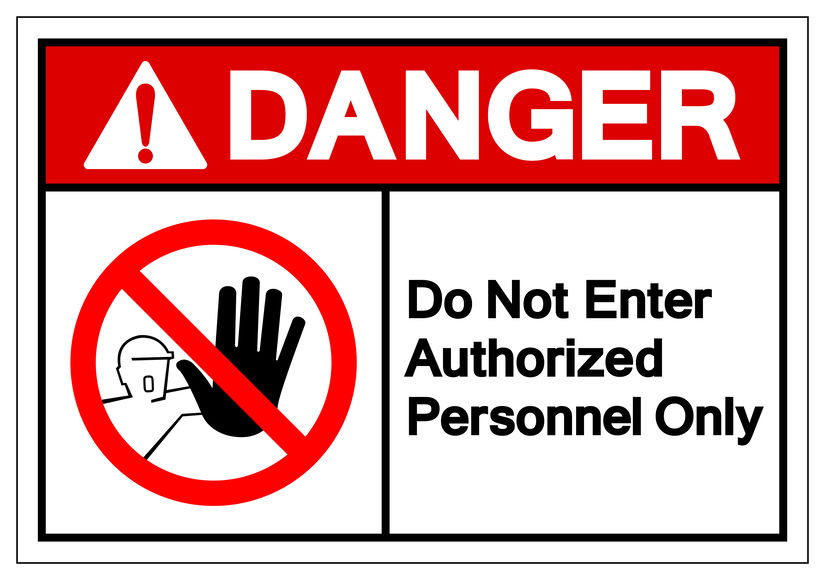 Walt Disney World welcomes millions of visitors each year. To ensure a safe and enjoyable experience for all guests, there are some park rules that everyone must follow. Ignoring these rules or deliberately breaking them can get you thrown out of the park, or worse, banned from Walt Disney World for life. I bet you’re now wondering what are some of the things that will get you banned from Disney World?

Some of the things that will get you banned from Disney World are no-brainers, such as assaulting a cast member or shoplifting. But there’s a bunch of other stuff, some of which is pretty whacky, that and can earn you a lifetime ban from Disney parks and properties.

The fun you can have at Walt Disney World is limitless. Why spoil a perfectly good (and often expensive) vacation by breaking the rules and getting into trouble? Skim over this list of things that will get you banned from Disney World and make sure you stay on the right side of the law on your next vacation.

The happiest place on earth gets its share of angry visitors. Tempers can run high when guests have been waiting in lines for hours in the heat. But any type of harassment or assault of a cast member or another guest will not be tolerated at Disney parks and properties. This is one of the things that will get you banned from Disney World. So, if you get into an altercation with another visitor, threaten a cast member, or throw a punch at Mickey, you will likely be escorted out of the park by security and may even earn a lifetime ban. It’s worth noting, however, that children punching a character playfully in excitement will usually only invite a verbal warning from a cast member, which should be heeded.

The shops in Disney World are busy and it may look like it’s easy to shoplift. But guests shouldn’t be lulled into thinking they won’t get caught. In addition to uniformed security, there is undercover security in plain clothes who blend in with the crowd. Plus, cast members are trained to spot suspicious activity. And there are cameras everywhere, which means security can identify shoplifters, review footage, and catch the perp. Going to Disney Jail is no way to spend a vacation. Besides being one of the things that can get you banned from Disney World shoplifting can lead to a charge of Grand Theft depending on the value of the stolen goods.

3.      Bringing prohibited items into the park

There’s a laundry list of items that Disney prohibits in their parks. It includes things like marijuana and other illegal substances, firearms and ammunition, knives and weapons of any kind, toys that look like firearms or weapons, self-defense items like mace or pepper spray, fireworks, explosives, smoke or fog machines, selfie sticks, drones, remote-controlled toys, inline skates, skateboards, scooters, folding chairs, and noodles or other floatation devices at water parks, among others. Alcoholic beverages are prohibited except in the Disney resort hotels. Glass containers (except small baby food jars) are also on the list of restricted items.

Disney World is a family-friendly place… duh! Visitors are therefore required to follow a dress code. This means no super tight or revealing attire. When the temperature soars, it can be tempting to strip down. But if you don’t keep your clothes on, cast members may ask you to cover up. And if you refuse, you may be removed from the park. In addition to indecent exposure, lewd acts and profane gestures are other things that will get you banned from Disney World.

Visitors to Disney World are not permitted to dress up as Disney characters while in the park. This is to ensure the safety of all guests, especially children, by ensuring guests interact only with genuine Disney cast members. There may be exceptions for special events, but on a regular day, dressing as a Disney character is one of the things that will get you banned or kicked out of Disney World. Can’t keep your inner princess locked up any longer? Consider going in for a Character Couture experience and be transformed into your favorite princess, superhero, or villain, complete with makeup, hair, and nails.

Besides the glares from other guests, line cutters who skip ahead of others may invite a stern warning from cast members. And if they refuse to follow the rules or get into arguments with other guests, security may escort them out of the park. Rather than being the jerk that everyone hates, use the Disney FastPass system. If you are a family with multiple members of different ages, everyone may not go on every ride. In this case, you can use the Rider Switch option, where one adult waits with small children or non-riders while the others in the group board the ride. Later, when one of the adult riders comes back, they can supervise while the adult who was waiting gets to enjoy the attraction without waiting in line again.

One of the things that will get you banned from Disney World, specifically Animal Kingdom, is feeding the animals. Foods from visitors can harm the animals or lead to aggressive swarms that can knock down small children or be otherwise dangerous for guests. Disney goes to great lengths to give the animals healthy food (4 tons of it every day) and it’s best to leave the feeding to the staff.

Disney World does not allow guests to run any business venture on their properties. This means if you try to sell merchandise or offer any kind of goods or services, you will be asked to stop and you could be banned from the parks. The only way to sell onsite is to get formal permission and obtain a license. But let’s be honest, it’s next to impossible to get a license to sell Disney products anywhere, let alone in the parks themselves. Remember, however, that trading Disney pins does not count as commercial activity.

Sneaking backstage may seem like a fun thing to do, but it’s one of the things that will get you banned from Disney World. There are clear signs telling guests which areas are for cast members only. If your curiosity gets the better of you and you take off on an unauthorized behind-the-scenes adventure, be prepared to get kicked out or even be issued a lifetime ban from Disney.

From climbing an attraction (an intoxicated guest once attempted to scale Epcot’s Mexico Pavilion) to spreading grandma’s ashes at her favorite Disney resort, visitors keep Disney security on their toes. But if you decide to go for a swim in Cinderella’s moat or become a part of the attraction by disrupting a performance, you will get caught and you may never see the inside of a Disney park again.

Your Disney vacation should be a happy and memorable time in your life. Don’t spoil it by breaking the rules and putting yourself and others in danger. Avoid doing the things that will get you banned from Disney World. There’s a small chance you may get away scot-free, but it’s more likely you’ll end up paying a fine, getting escorted out of the park, or receiving a permanent ban.