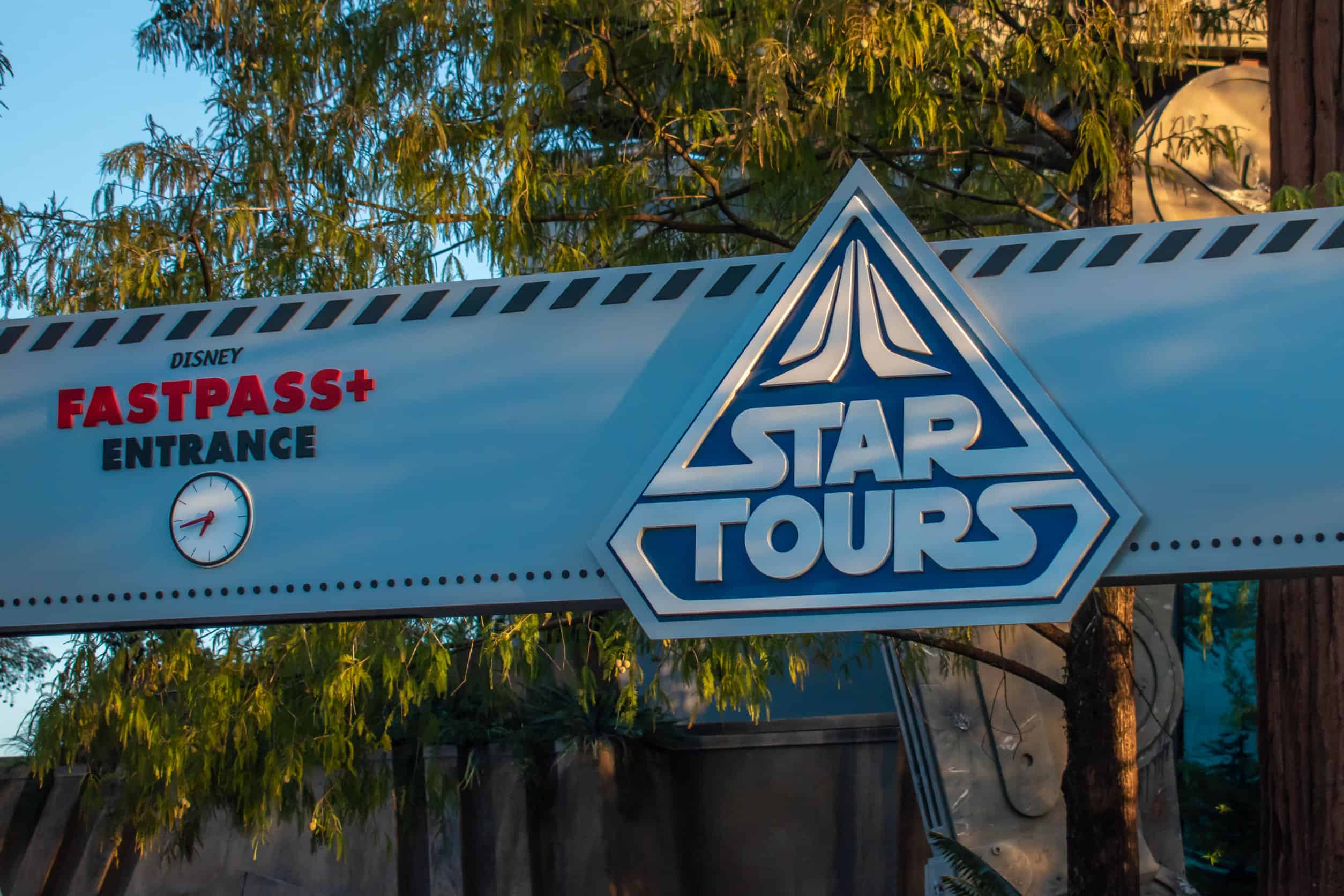 We love Disney World, but waiting in lines… not so much. The Disney FastPass system is designed to reduce wait time in lines and allow you to pack more into your day at the theme parks. However, as a result of COVID-19, there’s been an impact on many operations and services at Disney World. So, is Disney doing FastPasses right now?

The FastPass+ service at Disney World is currently suspended. FastPasses are not offered with the purchase of admission tickets or annual passes. At present, no date has been announced as to when FastPass+ will come back.

Update: Disney just announced the Disney Genie Service that we will cover soon

Keep reading to learn when FastPass could potentially come back, whether Disney is doing away with FastPass altogether, and what replacements may be on the cards for the ride reservation system at Disney World.

At the current time (August 2021), FastPass+ remains out of commission and has been missing in action throughout the pandemic.

Why did Disney suspend FastPass?

The rationale was that the extra queuing space would be used to ensure physical distancing. Disney believed since park capacity was limited, attendance would be low and guests would not have to wait long even without the FastPass service. Also, with FastPass out of the equation, the standby lines would move faster.

However, since the reopening of the Disney World theme parks, attendance has been steadily climbing, as have the wait times. In fact, some standby lines are overflowing into areas without any shade (not nice!).

Why hasn’t Disney brought back FastPass?

Given that park capacity is still limited to 35%, if FastPass was reintroduced with physical distancing measures in place, it would further decrease the park capacity (this is because with FastPass+, a guest can essentially be in two places at once – for example, physically present in a shop buying merchandise and virtually present in the FastPass line).

A second reason could be that Disney World is short-staffed and may not have enough cast members to support the FastPass+ system.

Has Disney secretly brought back FastPass?

The rumor mills have been working overtime. Some guests have noted people entering attractions at Disney World through the FastPass queue area and wondered what’s going on. It’s not that Disney has restarted FastPass and forgot to announce it. They are using the FastPass+ queue area for disability access, tour groups, VIP guests, Club 33 members, and Golden Oak residents, etc.

When is Disney FastPass+ likely to return?

Our best guess is that Disney will announce the return of FastPass+ or a version of the ride reservation service sometime over the summer. The most likely return date is October 1, 2021, or thereabouts, which is the start date for Disney’s 50th Anniversary celebrations. However, the pandemic is a continuously evolving situation and things could change at any time. It’s possible that Disney will err on the side of caution and avoid bringing back FastPass+ until January 2022 or later.

Is Disney replacing FastPass+ with something else?

Rumors are flying thick and fast in every direction. Nothing is certain until Disney makes an official announcement (even then, things can change). But some people are putting their money on FastPass never coming back to Disney World. Maybe it will be retired? Perhaps it will be replaced by another ride reservation system, possibly a paid one?

Breaking News! The rumors can be put to rest. Disney has announced that the FastPass+ service IS being retired. A new service called the Disney Genie will be introduced to “guide guests through the theme parks with tips on reducing waiting times in lines.” The general idea behind the new service is to take the guesswork out of what’s next?

Disney Genie is a digital service available through the My Disney Experience app. It creates a personalized itinerary and maps out your whole day. You tell the Disney Genie what you want to do, and it does the planning for you. It can be something specific or general – for example, you can see current and projected wait times at a specific attraction or the genie can help you plan what to do based on your interests (Disney princesses, thrill rides, Star Wars, etc.). You can join a virtual queue at an attraction, make dining reservations, and place mobile orders for food through Disney Genie. It’s essentially your very own personal assistant.

While Disney Genie is free, Disney Genie+ is not. The pricing for Disney Genie+ is $15 per day per person. When you pay for this service, you can choose the next available time to arrive at your favorite attraction and use the Lightening Lane entrance without waiting in line. You can make one selection at a time with Disney Genie+.

Don’t want to pay $15 per day per person for Disney Genie+ services? There’s also an option to purchase Lightening Lane entrances for 2 in-demand attractions per day (subject to availability for attractions not included with Disney Genie+). This is something like an a la carte paid FastPass service for a handful of headlining attractions.

The pricing for Lightning Lane will vary based on the date, park, and attraction and will be announced closer to the launch date. The selections will need to be made on the day of your visit. However, you can make Lightening Lane selections across parks, so it will work if you’re using Park Hopper.

The upside? Great flexibility and choices in using Genie services – you can use all the new options, some of them, or none at all and still have a great Disney park day. The downside? It’s not free like FastPass+.

The bottom line on ride reservations at Disney World

The “temporary” suspension of FastPass+ during the pandemic provided Disney with an opportunity to reset their ride reservation system at Disney World. FastPass+, which was included with the price of admission, has been retired. Starting in Fall 2021, a free planning service called Disney Genie will become available. This is a feature in the My Disney Experience app. It will allow guests to customize their Disney park day, spend less time on planning, and more time on having fun. However, while guests will be able to join a virtual queue and see current and forecasted wait times for an attraction, there will be no free access to shorter lines with Disney Genie.

Want to cut to the front of a line? For this privilege, you’ll need Disney Genie+ or Lightning Lanes, which are paid services. These services will allow you snag the next available time slot at 40 Disney World attractions (one at a time) throughout the day. At a price of $15 per person per day, Disney Genie+ will also give guests access to photo filters featuring augmented reality as well as exclusive behind-the-scenes experiences.

And guess what? Not even Disney Genie+ will get you a spot at the front of the line for some of the most popular Disney World attractions like the Seven Dwarfs Mine Train at Magic Kingdom – to cut the line here, you’ll have to buy your way with a Lightning Lanes pass (pricing yet to be released).

So, it’s goodbye FastPass+ and hello Disney Genie+. The days of free ride reservations at Disney World are, sadly, gone.

The Jambo House is housed on the grounds of the Animal Kingdom Lodge at Disney World. The villas are in the Deluxe category of accommodations, and they offer spectacular views of lush savannas...