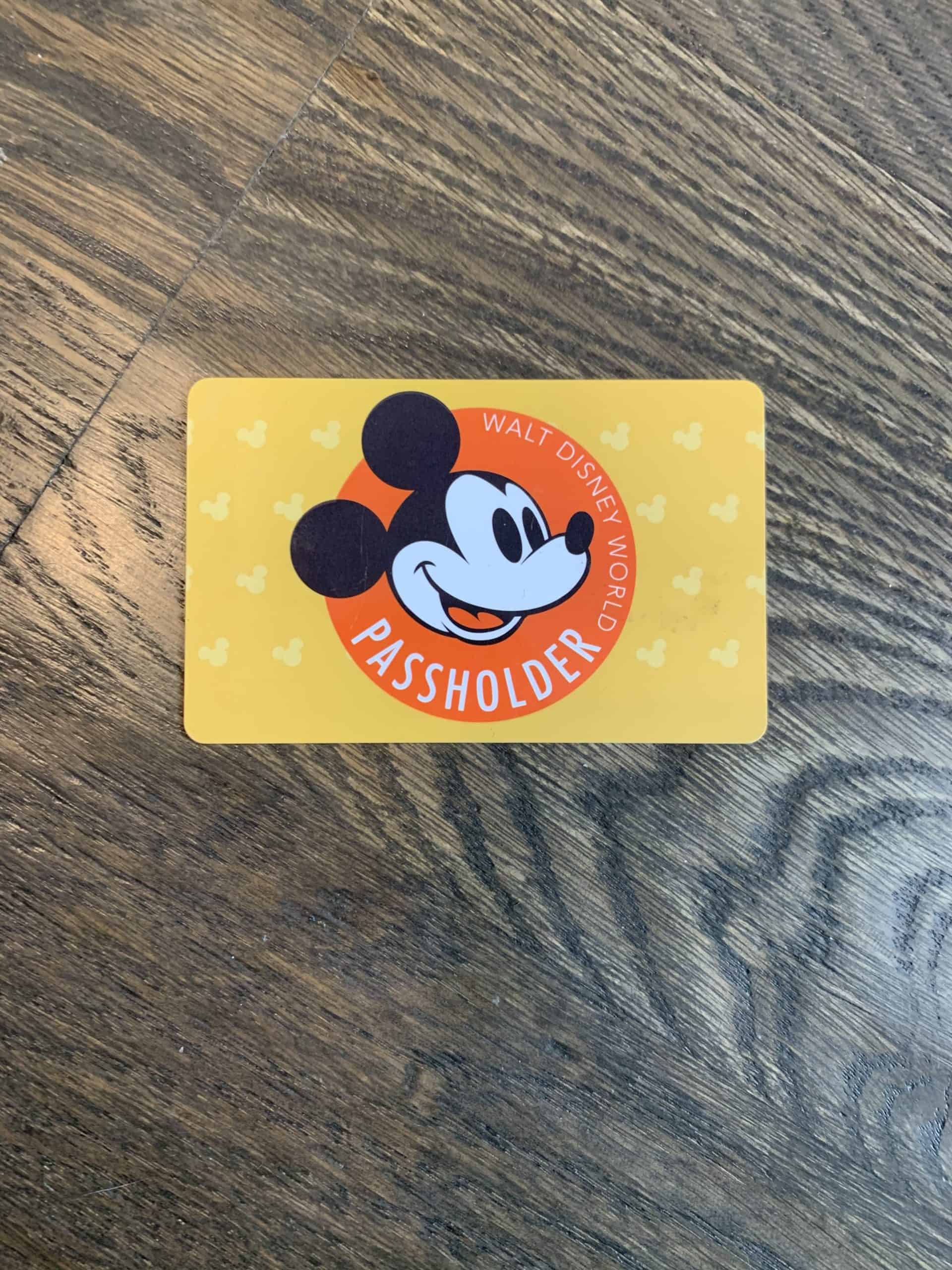 Walt Disney World employees, better known as cast members, are the people who make all the magic happen. From welcoming you to your Disney Resort hotel to helping you enjoy some of the most amazing attractions in the world, from creating delicious meals to dressing up as your favorite characters, they’re the ones that make your vacation magical from start to finish. Sounds like a dream job? Being a Disney employee has its advantages no doubt, but it’s not the easiest job in the world. The one question that most people want the answer to, however, is this – do Disney World employees get free tickets?

Disney employees receive free admission to the theme parks for themselves and a limited number of guests. They also get discounts on merchandise, restaurants, hotel stays, and Disney cruises.

Working for the Walt Disney Company comes with many perks. Keep reading to learn more about the secret life of Disney employees and some of the advantages of flashing the blue Disney ID card.

Cast members receive guest passes from the Walt Disney Company as a token of appreciation for their services. These guest passes allow them to bring a certain number of guests to the theme parks on a given day. Most employees can only bring three people with them for each free visit. The passes are limited in number and there are some blackout dates. The number of free tickets a Disney World employee gets depends on the hours they work and how long they’ve been employed by Disney.

The guest passes give Disney employees a chance to show their loved ones the amazing world of Disney theme parks. In addition to the free tickets, Disney employees also get discounted tickets to special events like Mickey’s Not So Scary Halloween Party or Mickey’s Very Merry Christmas Party. If cast members want to bring family members to the park and they don’t have any guest passes, they can get a discount on the admission price.

Perks of being a Disney cast member

Besides the free admission to theme parks for Disney cast members and their guests, Disney employees get a whole host of discounts across Disney properties as well as many locations off-site.

Benefits of being a Disney employee

The secret life of Disney employees

You may have been to Disney World dozens of times and you’ll still discover something new when you visit again. But when you’re a Disney cast member you get access to parts of the parks that guests will never see. That includes sneak peeks at upcoming attractions (photography is strictly prohibited).

When cast members are in the park, they are considered “on stage.” They are expected to be in full costume, smiles on. But to get around the parks, cast members have access to hidden doors and backstage areas that are off-limits to guests.

Remember, when you’re a Disney cast member, you’re playing a role, no matter where you’re working. This means you’ll have to keep up appearances even when guests try to catch you off-guard. The whole workday is a performance and playing a role for hours and constantly being “on” can be tough.

The costumes worn by cast members are rented. There’s a huge costume warehouse where Disney employees check items in and out. Because the costumes are not custom-made for each employee, they don’t always fit perfectly. Disney places a lot of importance on appearances. Cast members are expected to look perfect at all times, even if they’re walking from the parking lot. This means you can’t wear any personal items like sunglasses that distract from the costume. Also, if you’re wearing a costume that belongs to Fantasyland, you can’t be found wandering around in Adventureland. That spoils the magic for the guests.

Most Disney cast members don’t get to choose where they work. If you’re working in merchandising, you’ll likely be moved around from store to store. However, cast members who operate rides often stick with the same role. This is because they receive special safety training for that ride.

One of the most difficult roles to land is that of a Disney Princess. Auditions are held nationwide and it’s a rigorous process with multiple rounds. Besides clear skin, the cut of your face, and height, the one thing that often determines whether you’re hired as Cinderella is the ability to fit into the costume.

The downside of being a Disney employee

Disney World jobs may sound like non-stop fun but they’re not the highest paying. New cast members basically earn minimum wage. Roles that are more labor-intensive pay more. Easier roles, such as merchandising jobs at Disney, pay less. Your pay increases the longer you work there, but you definitely have to start at the bottom of the pay scale.

Even though there are many discounts offered to Disney employees, they may not add up to much. For example, if a Disney employee wants to bring in guests to the parks above and beyond their free tickets (guest passes), they only get a 10% discount, which is not much on a ticket that typically costs upwards of $100 for a single day, single park admission. Also, many of the dining discounts are valid only at select locations and typically do not include freestanding food carts.

The lowdown on Disney World employment

If you love everything Disney, a job at Disney World may sound like a dream come true. For one, you’ll get to take your friends and family to the theme parks because Disney World employees get free tickets. You’ll also get tons of other freebies and discounts on Disney merchandise.

But Disney World jobs are not easy. The pay is not all that great and being in a customer-facing job means you’re always on your best behavior all the time. If you’re a cast member and you’re having a bad day, you still need a big smile on your face. The moment you scowl, a manager will be tapping your shoulder. Guest safety, courtesy, and efficiency are key to the Disney experience, and for a minimum-wage job, these can be big responsibilities.

With that said, most Disney cast members love their jobs, and the free tickets to Disney World for employees don’t hurt.