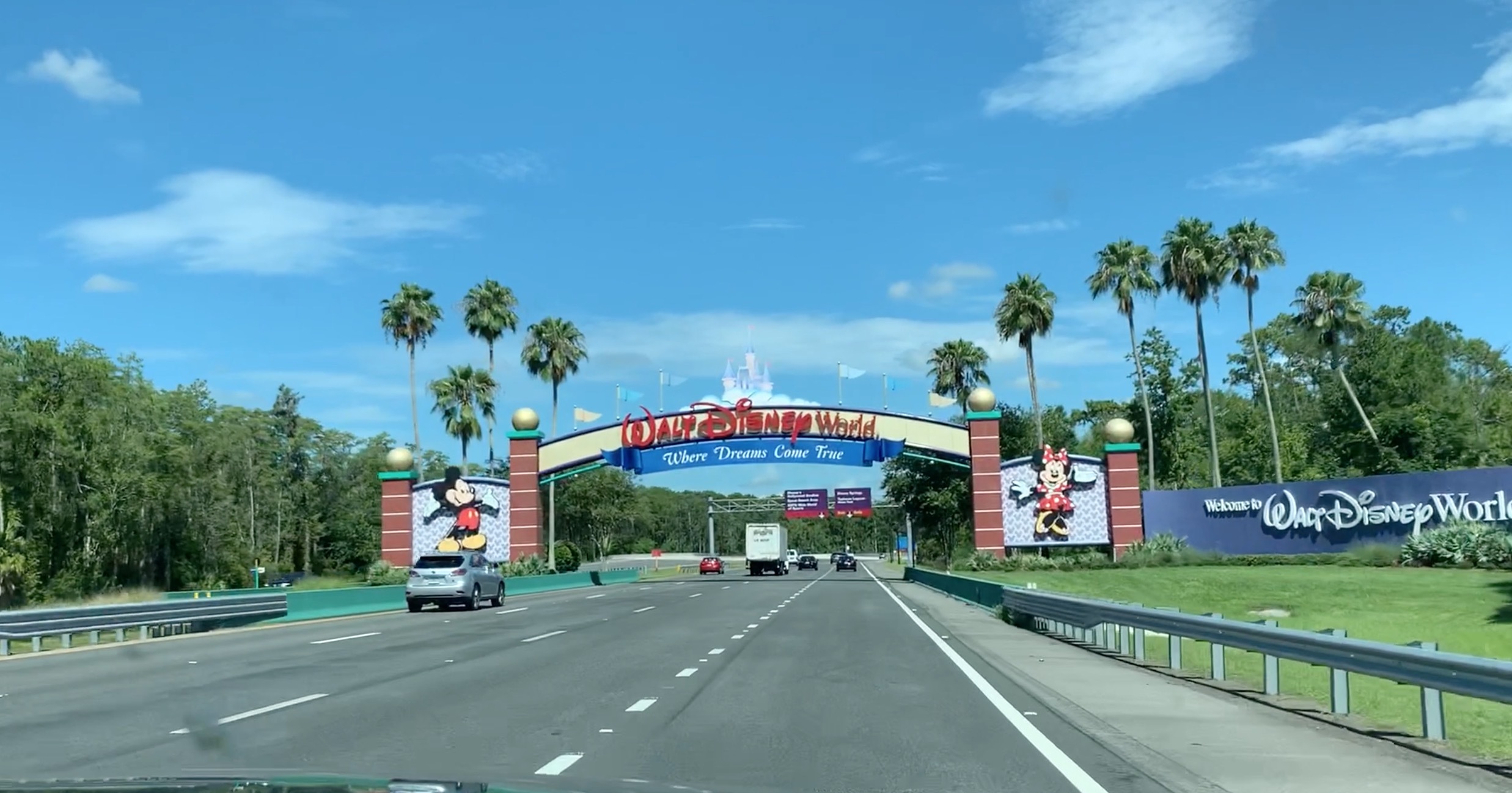 Unless the person lives in the Central Florida area, chances are a trip to Disney is a full vacation. That means not only planning out how to get to Orlando, but figuring out how many days are needed at Disney as well.

How long do you need at Disney Orlando?

Most experienced Disney World visitors recommend people spend at least five days at Disney Orlando if possible. This allows visitors to go to all of the parks if they want to. It also opens up at least one free day to explore some of the other numerous options in the area.

Making the most of different Disney Orlando trip lengths

Every single individual or group has a limited amount of vacation time when heading to Disney Orlando. That means working with different trip lengths and making the most out of the allotted time.

While it is ideal to have five or more days to experience all the Disney World has to offer, below is a look at how to maximize any trip length.

What is there to do with just one day to visit Disney Orlando?

Whether a person is just passing through Orlando, or they have a bunch of other stuff planned, some people are limited to just one day at Disney. That seemed extremely limiting, but some people will still be able to get plenty accomplished in that window.

The first thing to do is to be realistic with expectations. While a person could technically get a park hopper ticket option and say they went to all four parks in one day, it is going to be hard to get a chance to see anything for very long. Instead, pick one, or two parks at most, and go from there. Most people have a preference as far as parks are concerned, so enjoy the best things and do not worry about everything else.

If a family has a vacation getaway planned at Disney Orlando during a long weekend, they may only have two or three days. This might not seem like a lot of time, but with a park hopper pass, it is entirely doable to see all four parks.

First-time visitors might want to spend a lot of time at all four parks, but the truth is, some people will be fine with just half a day at a couple of the parks. That is because maybe they are not particularly interested in what one park offers, and they feel like they can explore everything they want in a relatively short amount of time.

It is not going to leave much time for any other type of activities out there, but a weekend getaway to Disney happens quite a bit. The shorter trips are usually for people who are driving to the area because those flying in might feel like it is too packed with the itinerary.

This is about the start of an actual vacation trip for a lot of families out there. Four days obviously equals one day each at the four Disney parks, but maybe people who have already visited in the past do not want to break it up that way. Instead, they dedicate two or three of the days to go to the parks, and one day to go to Disney Springs, hang out at the hotel, or something else in the area.

No one ever feels very rushed when they start to stay this amount of time. A lot of people do not want to go on vacation and ever feel like they are constantly running around to one deadline after another. Four days is still very affordable, but it allows for a bit more relaxation.

Most people planning out a true Disney vacation typically stay in about this range for a trip. This is the perfect amount of time that allows for plenty of exploring at all the parks, and some fun outside of the parks. If this is the first time to Disney World, this is probably the best way to go in general.

This amount of time obviously allows people to visit all four of the parks and have one day dedicated to each if they want. Most families will have at least one full day that they can either hang out at the hotel and relax, or go to one of the water parks in the area.

What a lot of people do not realize if they have never been to Disney World is that there are so many things to do outside of the parks. Many are blown away with all of the options depending on what a family is really into. By having a little bit of wiggle room with the schedule, this allows for a little more exploration.

Keeping the vacation in the 5-7 day range helps avoid any “burned out” feeling some travelers might have. It never becomes too long of a vacation if it is a week or less.

Over a Week or More at Disney Orlando

Some people get into visiting Disney World to the point that they want to spend over a week at once. Not everyone has that luxury, but those who do can certainly find plenty to do as well.

An extended visit over a week will allow people to go to all the theme parks, and most likely, all the waterparks they want to also. If a family plans on going to Disney every single day, it makes sense to go ahead and get yearly passes to save some money. The tickets will receive enough use in that short a time that it will be worth the investment.

Having an extended day also allows people to think about going around a bit do you other areas in Central Florida as well. For example, some cruises take off from Cape Canaveral, and some are even affiliated with Disney. A short trip while staying at a hotel or even a timeshare is one of many options out there.

The critical thing with more extended stays is to break things up enough that nothing becomes too monotonous. It is true that at times, people can start to get sick of doing similar activities every single day. Going to Disney every day for over a week might start to get a little tiring, so finding activities where people do not have to be on their feet all the time might make sense.

What is the recommended time for all of the Disney parks?

First-time visitors should probably budget for at least one day at all the parks. For those who are on a bit of a tighter schedule, they might want to play around with time at the four different parks so that they can have opportunities to do something else as well. Looking to play around with the time at each park? These are some general tips to keep in mind.

The Magic Kingdom is the main theme park, and it always has the highest attendance every year. If there is one park that definitely needs one full day to itself, it is this one. In fact, some people believe that two days minimum is required to really get a lot out of a trip to the Magic Kingdom. This is especially true if family members are traveling with younger children.

Epcot might seem like everything is doable in one day, but there is a lot of waiting at some of the more popular attractions if a person does not have a Fast Pass. To get the most out of Epcot, a day and a half of budgeted time might make the most sense. This is especially true for families visiting that have a lot of older children and adults, since they will get a lot out of spending time at all of the countries.

The good thing about Epcot is it is one of the easier parks to just drop into if time allows on an off day. A lot of locals will go to Epcot and spend a few hours there, and those going on longer trips to Disney World might find that to be an option as well.

Now that a lot of the park is up and running again, Disney’s Hollywood Studios is a pretty full day of entertainment for most visitors. Star Wars fans, in particular, will want to make sure that they have all the time they need to see the new attractions linked to the famous movie series.

Some say that Hollywood Studios offers a lot of niche options, so some family members might not be into all sections. Feel free to cut down the park time some if the themes are not that interesting to anyone in the group.

Despite Pandora opening up and making the Animal Kingdom a little fuller, this is the one park that people will constantly knock out in under a day. It is true that it tends to shut down a little earlier, opening up the night for a hop over to one of the other parks.

It is best to go to the Animal Kingdom first thing in the morning to see as much as possible. A lot of the animals are only going to be out during the morning as well, so it just makes sense to go when the most amount of things are going on.

Making the most out of any visit

Whether it is one day or one month, the amazing thing about Disney World is that it is impossible to see everything. There is a reason why so many people come back again and again on vacation and never feel bored.

If time is limited, do not make it feel like a huge rush to get through everything. The truth is, no one will be able to pull that off, and they will end up leaving unsatisfied. It is better to just focus on a few main attractions, and then wait to return another time to see the rest.