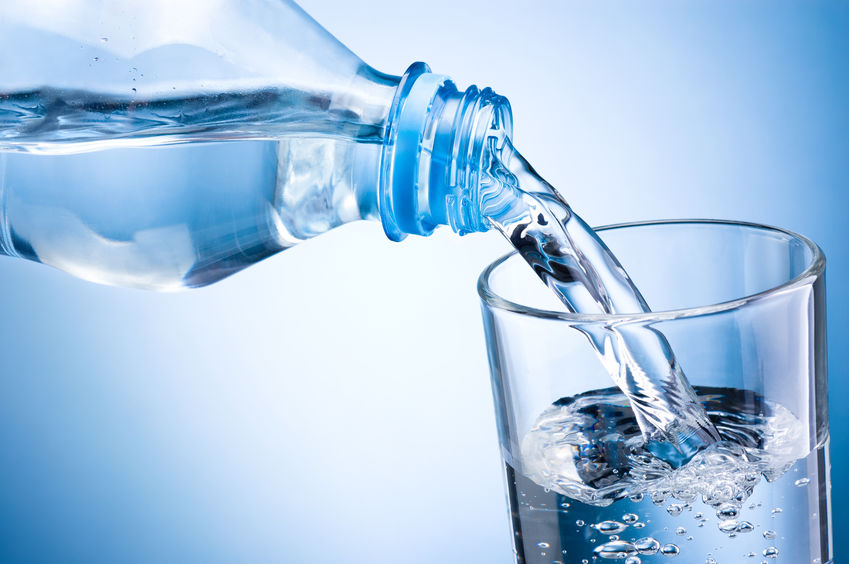 Florida is hot and humid for most of the year, and when you’re having fun at the Disney World theme parks, it’s important to stay hydrated, even in cloudy weather. One of the best things you can do to remind yourself to drink lots of water is to carry a refillable water bottle with you. Disney World has multiple water bottle refill stations scattered throughout the parks, where you can top up. So, where to find water refill stations at Disney World?

New ones keep popping up all the time, but when we last visited, there were at least four water refill stations in Animal Kingdom, another four in Hollywood Studios, a couple at Epcot, and one in Magic Kingdom. There are a handful of water refill stations at Disney World Resort hotels and sports facilities as well.

Keep reading to learn how the water refill stations work, where exactly to find them (they’re not indicated on guide maps), and why you should use them.

What are water refill stations?

Water refill stations are Disney’s push towards being more eco-friendly. Walt Disney World has been installing these refillable water bottle stations, or hydration stations as they’re officially called, at their four main parks and elsewhere. A water refill station is a water fountain that is designed to refill water bottles. You can bring your own bottle from home or buy one of the souvenir Disney bottles in the parks.

All you have to do is take your water bottle to the water station at Disney World and refill it – it’s completely free of cost. The water stations are convenient. They’re hygienic. And they’re easier to use than trying to fill your bottle at a water fountain (no more tilting your bottle at an awkward angle to make it fit under the fountain). Remember to bring a plastic bottle though, because glass bottles are not permitted at Disney World.

Where can I find water refill stations at Disney World?

When we last visited the Disney World theme parks, we found these water refill stations. New ones keep sprouting up, so don’t be surprised if you find more when you go.

Note that the water refill stations located near stand-by queues may only be accessible to those waiting in line.

How do the refillable water stations work?

In our experience, the water dispensed by the water refill stations in Disney World is cold, but not ice cold. We are okay with slightly cool water, but if you like your water to be ice cold, you might want to head over to the nearest quick service restaurant and grab a free cup of ice. Be sure to bring a water bottle that has a wide mouth if you’re going to dump ice in it. For the most part, the cool water is good enough, but the Florida heat can suck the life out of you, so we don’t blame you for wanting ice.

Is it safe to drink from the water refill stations?

Now, you may be wondering if you need to bring a bottle with a filter to drink from the water refill stations at Disney World (something like the Brita water bottles). You don’t. The hydration stations dispense filtered water and it is perfectly safe to drink. However, many people do find that the water has a distinctive taste (central Florida residents probably won’t notice). If you think you might want to eliminate this taste, bring water flavor packets (available at most grocery stores) to add to your water.

How much water should I be drinking while at Disney theme parks?

When you’re at the Walt Disney World theme parks, you’re out in the sun for most of the day. In addition to sun protection for the whole family, you have to stay hydrated to prevent heat exhaustion and heatstroke. It’s important not to drink too much water too fast by gulping it all down at once. Pace yourself and hydrate with small quantities at a time. Replenish yourself frequently and aim for downing at least 2-3 liters of water if you’re spending the whole day outdoors. If you pay attention to how much water you drink, your body will recover faster and you’ll be ready for another fun-filled day at Disney World the next day.

Why should I use a water refill station at Disney World?

First, by refilling your water bottle instead of drinking bottled water, you’ll be doing the planet a big favor. Think of the thousands of people visiting the Walt Disney World theme parks every day, guzzling gallons and gallons of water. Yes, bottled water is convenient. It’s chilled and you can grab-and-go. But the thousands of disposable plastic bottles end up in the trash and ultimately make their way to our landfills and oceans, where they leak chemicals and decompose very, very slowly. So, bringing your own water bottle and refilling it at a hydration station in Disney World is the environment-friendly thing to do. The stations keep a tally of how many plastic bottles have been saved, so you can come away feeling hydrated and happy.

Last but not least, the water refill stations at Disney World can save you a fair bit of money. If you’re theme park addicts like us, you’ll know that food and drink prices can sneak up on you. Bottled water costs around $3.50 per bottle at Disney World. For a family of four, with each member drinking at least 3-4 bottles a day, you’re looking at savings of $50 plus a day.

We think the water refill stations at Disney World are a GREAT option. They’re clean, they’re safe, they’re convenient. They help us save money and we do our bit for the environment. It’s a win-win situation.