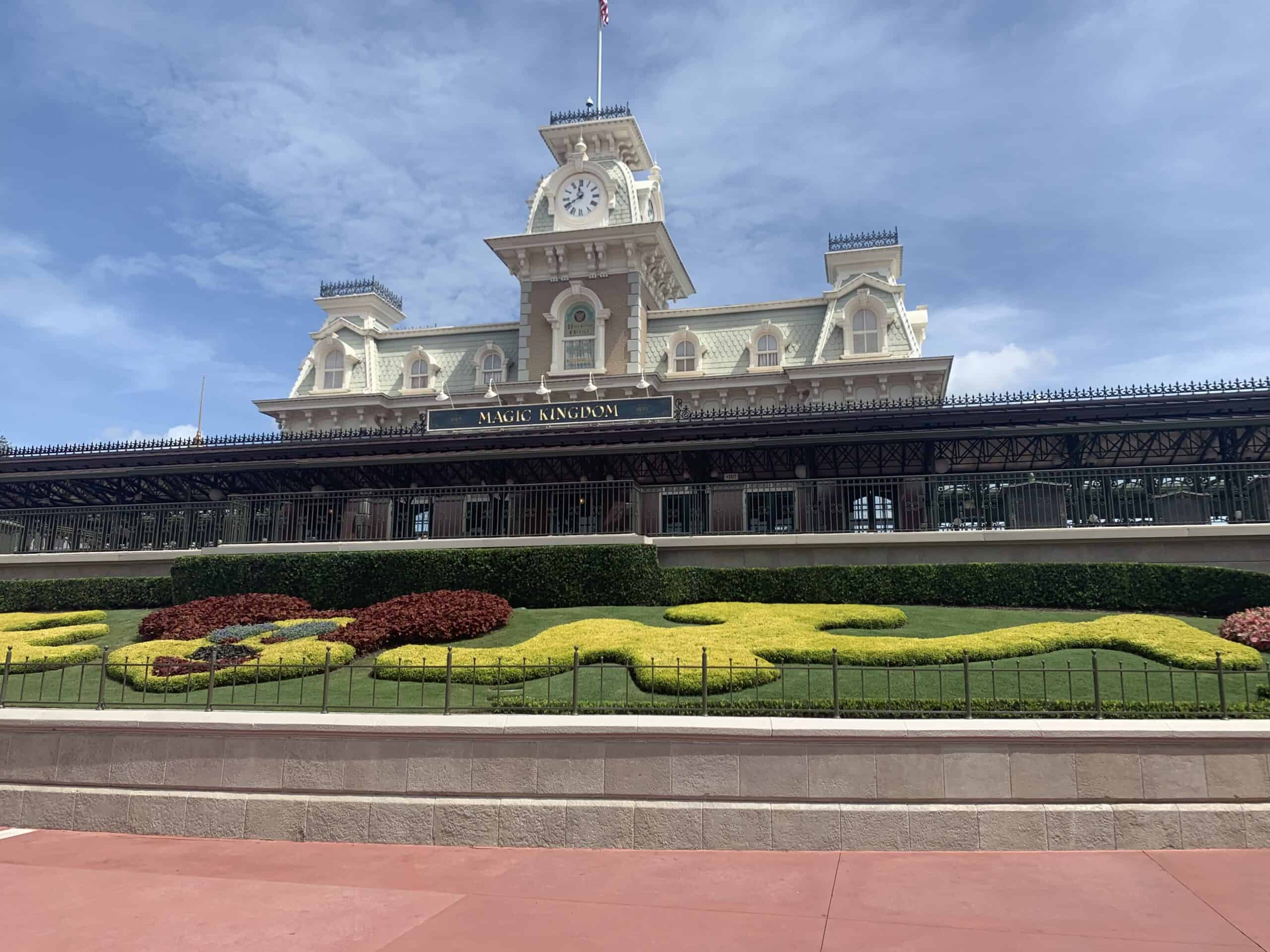 The Walt Disney Company has made sure that any visit to Walt Disney World is a memorable one. There are character meet-and-greets, live shows, attractions, character dining, shopping, and entertainment for the entire family, from babies to thrill-seekers and everything in between.

But one of the things that people most look forward to in the Disney World parks is the rides.

Which Disney World park has the maximum number of rides? The answer is Magic Kingdom – the most popular theme park in the world. It’s also one of the busiest, with over 20 million guests visiting Magic Kingdom every year.

Keep reading to learn more about the different rides at the Walt Disney World Resort. If you don’t have time to visit all the Disney parks, this article will help you decide which of the four theme parks you should visit for a memorable Disney World vacation.

How Many Rides Are At Walt Disney World?

There are 50 rides in total at Walt Disney World. As mentioned, Magic Kingdom has the most rides in Disney World with a total of 23 rides, yes, twenty-three!

Here’s how the other Disney World parks compare.

As you can see, Magic Kingdom is head and shoulders above the others with 23 rides compared to 8-10 at each of the other Disney parks.

Now, let’s take a look at each Disney World theme park and see what rides are on offer.

From the time it opened in 1971, Disney’s Magic Kingdom has gone on to become the most popular theme park in the world. Part of the reason could be that it offers guests a choice of 23 amazing rides inside a 107-acre land!

From classic and beloved rides to some of the newest and most thrilling rides anywhere in the world, Magic Kingdom has it all. We even have a list of the best toddler-friendly rides at the park.

Here is the current list of rides at the most magical place in the world – Magic Kingdom.

The Tron Lightcycle Power Run is a themed roller coaster in which riders will board a vehicle that looks like a motorbike, on which they will lean forward and grab the handlebars.

By hitting speeds up to 60 mph, Tron Lightcycle Power Run is going to be one of the few thrill rides and roller coasters at Magic Kingdom that will please serious adrenaline junkies (the other being the classic – Space Mountain).

Of course, there are also others like Rock n Roller Coaster at Disney’s Hollywood Studios and Expedition Everest at Disney’s Animal Kingdom.

When it opened in 1982, EPCOT (Experimental Prototype Community Of Tomorrow) was the second Disney World park and eye-bogglingly futuristic.

Spread over 4 areas – World Showcase, World Discovery, World Nature, and World Celebration – there are 10 rides here, catering to all ages. The rides at Epcot are themed around human achievement, international culture, and technological innovations.

If you’re looking for the best rides for your toddler, see our list here.

Here are the rides you can enjoy at Epcot on your next Disney World vacation.

Guardians of the Galaxy: Cosmic Rewind, Walt Disney World’s first reverse launch roller will debut at Epcot in 2022. While it sounds like a thrill ride, it’s being touted as a family-friendly ride, as many rides are at WDW.

There are now 9 rides at Disney Hollywood Studios with the recent additions of Star Wars: Galaxy’s Edge and Mickey & Minnie’s Runaway Railway. More rides have suddenly made Hollywood Studios super popular, but it still cannot compete with the roster of Magic Kingdom’s rides.

Here is the current list of rides at Disney’s Hollywood Studios:

Disney’s Animal Kingdom, which opened in 1998, is the newest theme park in the Walt Disney World Resort. It has 8 rides.

While it may be the park with the least number of rides in Disney World, Disney’s Animal Kingdom offers an enchanting experience for people of all ages. It’s also the largest Disney World park at 500 acres and the biggest animal-themed park anywhere in the world.

Our kids love Animal Kingdom, and here are some of their favorite attractions there.

Here the complete list of rides you can experience at Animal Kingdom.

When you plan a vacation at the Disney Resort in Orlando, it’s important to remember that quality trumps quantity. Don’t get too hung up on how many rides there are in the different theme parks!

One thing is for sure, no matter which theme park you visit at Walt Disney World, you won’t run out of attractions to enjoy. My advice is to slow down a little bit, stop focusing on riding alone, and take advantage of features like rider switch on the most popular rides.

Have fun and tell me in the comments below which are the best rides at Disney World according to you.